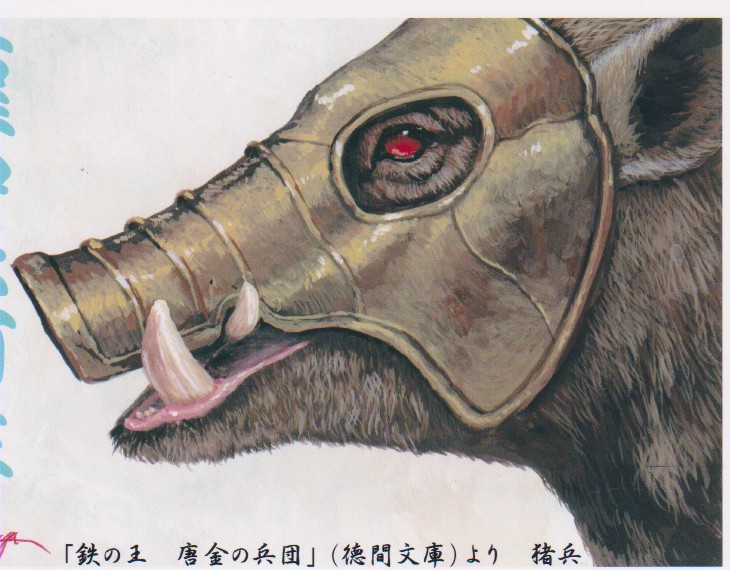 We ask Hiraya who published “A Edo Casle Sweeper,” “Iron; A Dugger of Shooting Star,” “Zoushiya Yakurakudo's Strange Accounts; The Ties Of Cigar Case,” and “The Den-Dera Land” in 2017.

We also ask Takanori Shindou who was the winner of the rookie of the third Genron award with “Three Laws of Favorites.” The ideal geek was AI!

At a future psychiatric hospital, where AIs or robots nurse, Alice, who has memories just before five years old for a accident, entered here because of her dysmnesia and disordered. The hospital's AI assistant, Cobalt, allocates all resource to recover for Alice, but...

Chapter 3. “The Trouble-Buster in Galaxy Group ”

Ep.20 “Kusumi goes back to home, Solar system., and some additions”

Kusumi went back home earth for a short. In extra story are a struggles of Kusumi's siblings, and an assuming story “if Kusumi didn't encountered with Frontier in the Jupiter sea.