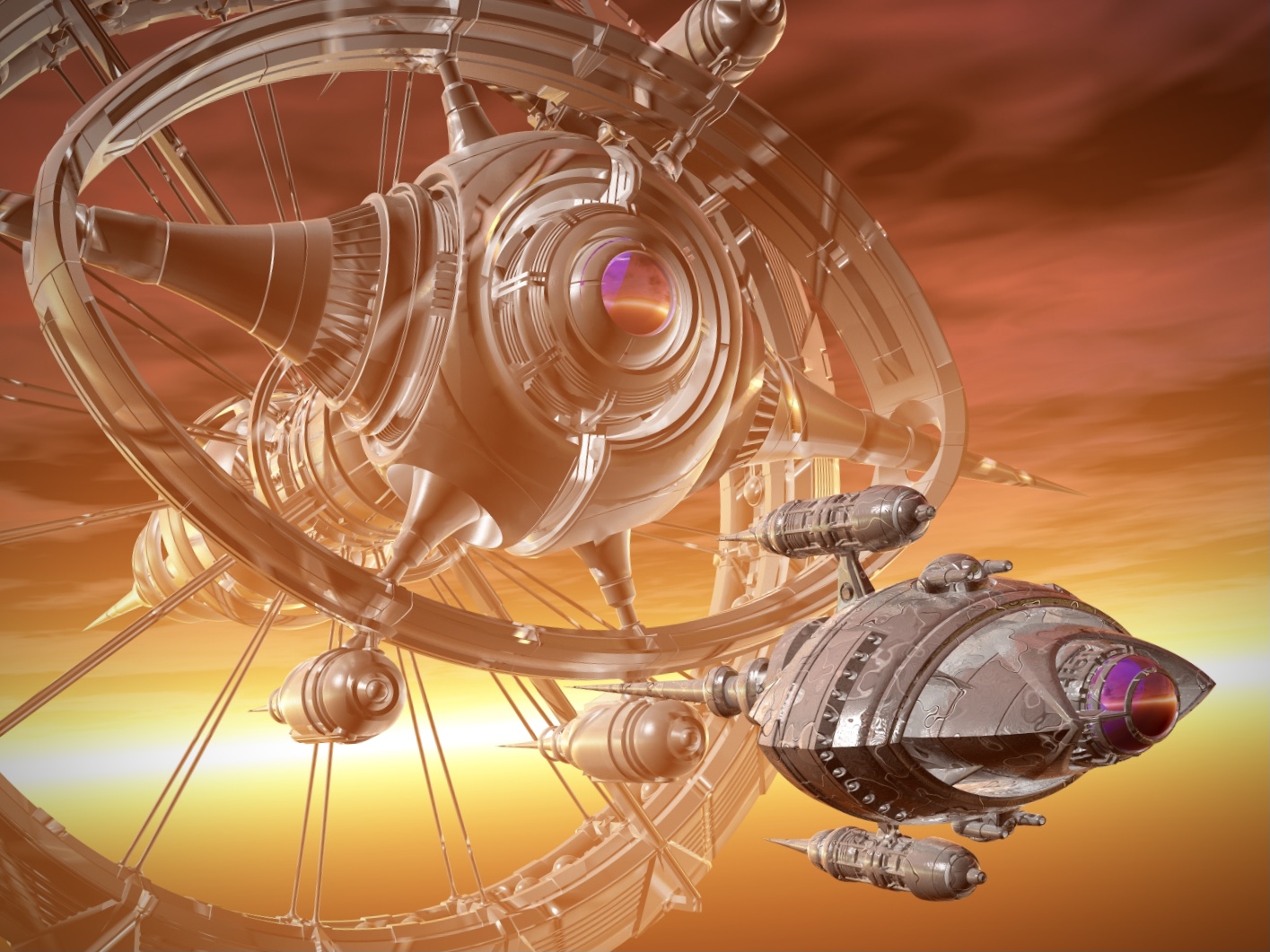 This time we visit the Kansai old Sci-Fi Fandom THATTA which Toshiya Okamoto, we interviewed last issue, is one of member of there.

We ask Maki Oono, who is one of earliest member of THATTA and transrator of science fiction, about old time episodes and THATTA ONLINE editted by him.

This is in the middle of the election campaign, after the on hundredth prime minister disolved the House of Representatives.

And this is also the one hundred years after death of Takashi Hara the prime of common, so we ask Hiraya for this timely work of human Takashi Hara.

Under the limitation of 140 characters, the conclusive factor is how readers can be inspired their imagination more. When the readers' and auther's sensibilitis are synchronized, there will be the new impression.

Only five years to arrive of worst gamma ray burst. There are no way to defend this. The remaining people must leave their mother planet to escape from gamma ray and must develop the new space navigate system to survive at least for few years. This is the Inaba version hommage for A. C. Clarke's Rescue Party.

The another epsode is about a planet endangered by unknown pathogen. How our Cap. Kusumi settle that. This is the hommage for Murray Leinster's Med-ship series which is classical root of Sci-Fi of medical ships.