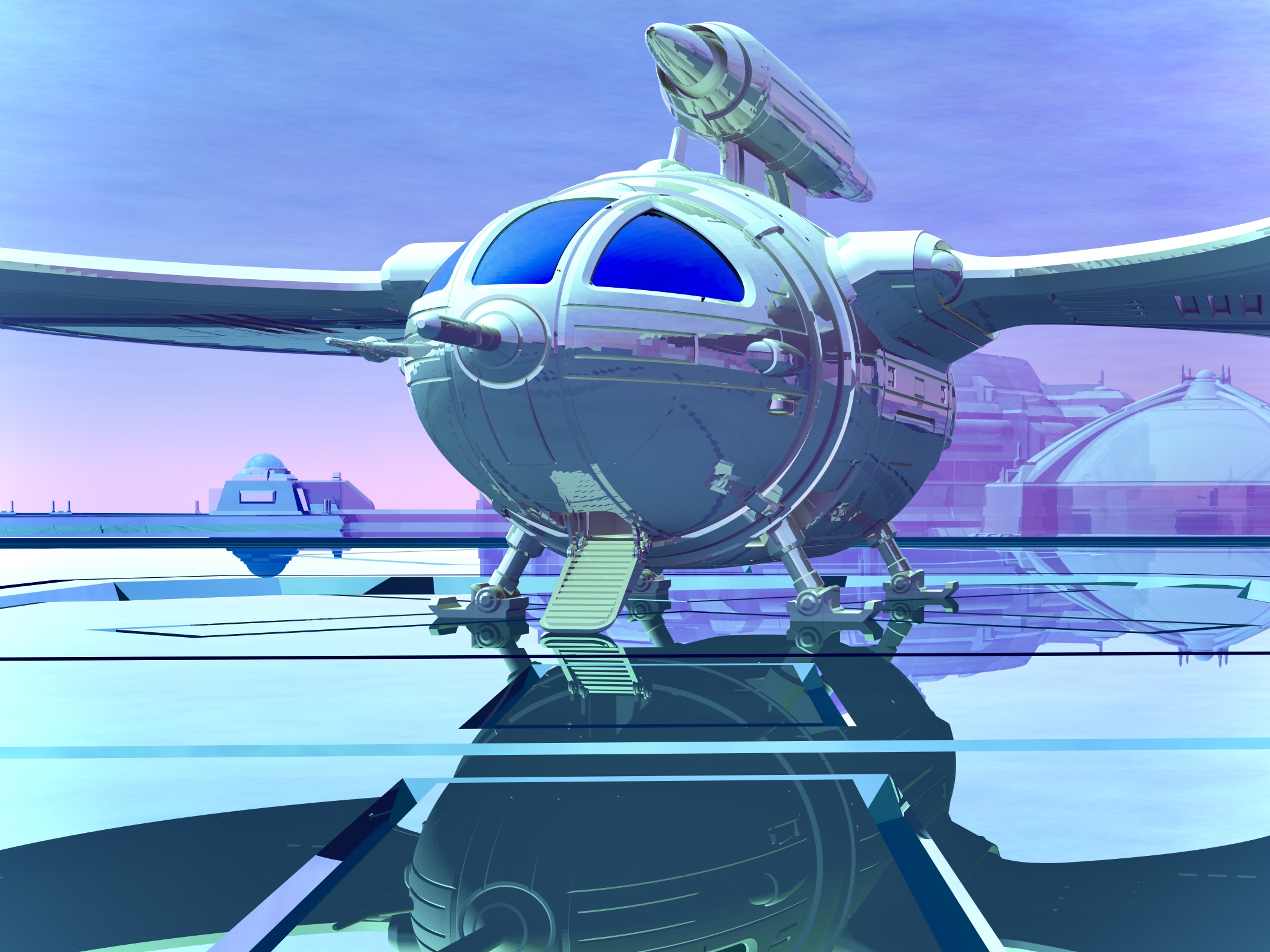 “A Side of Rainbow Bridge.”

The final review of the fourth seminar of Genron SF was sometimes changed under the COVID-19 crisis, but at last our interview to Harumi, who won the fourth Genron SF Rookie of the award, is realized. We ask about the winner of the award and recent works.

The universe is formed by story-telling power. Who tolds about story-teller tolds the universe? And what kind of story among the machines which controle to tell new stories...?

The space mather ship complex arrived at a planet. On the ship a family that fight against evil spacenoids aboarded. But, on the planet, they must fight again the enemy and their organ-machine monster...