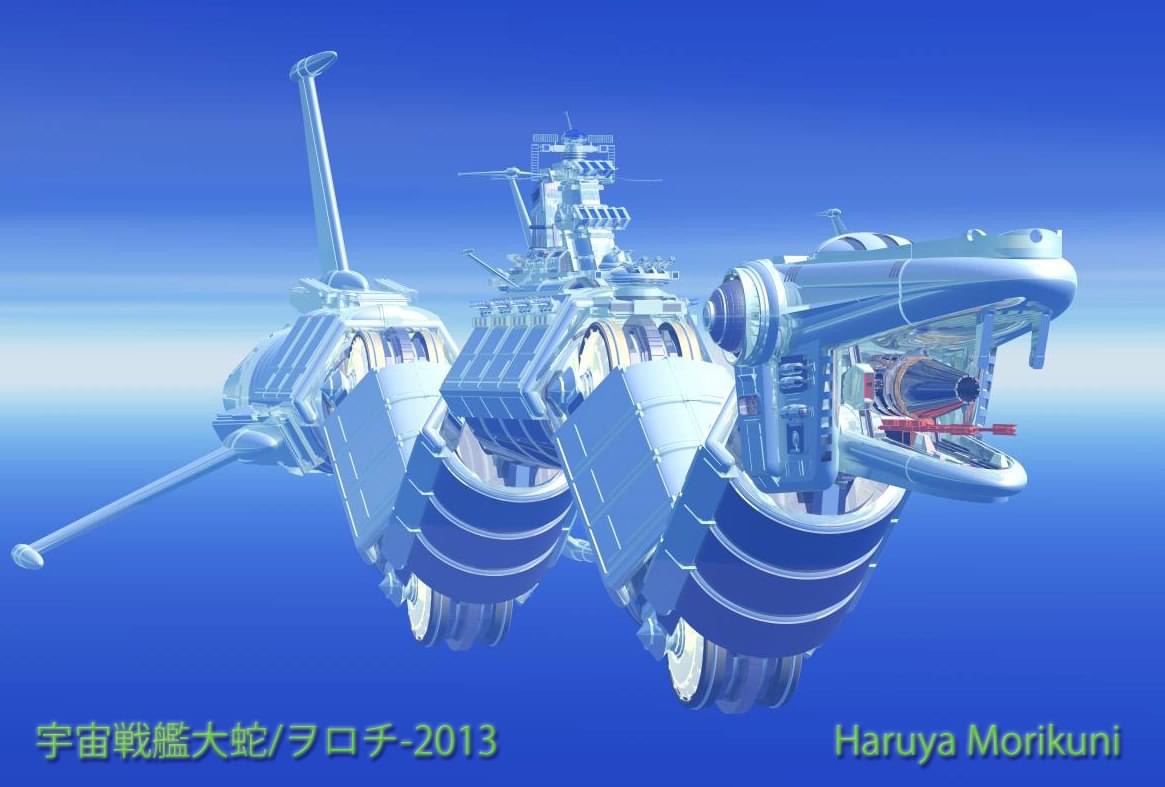 “The Result of Promise; The Land Black and Purple.”

We ask Tetsuji Takaoka, who is the second generation class of the Genron Sci-Fi creative school and won the Grand Prize of Japanese Fantasy Novel in 2019.

He told about the secret relationships between his favorite “The Inner Palace Story,” the winner of the First Grand Prize of Japanese Fantasy Novel, and his own “The Result of Promise; The Land Black and Purple.” And again, we ask him creative hardships for his creation, and so on.

“We Dream Of Butterflies.”

One was borne and will be died as a aniper. The 79th would have been so, too.

But Master changed his role.

Indeed, the organ-machinery hybrids, like the 79th, share their whole conscience. Would the hybrids, which advanced into space, have chance to be higher existence.

Ep.21 “Among the Galaxy Groups, And a New Destination.”

In a planetary system far from our Milky Way Galaxy, there is a inteligent being which fight each other like ancient Earth was increased.

They are quite similar with former human civilization, so Captain Kusumi programmed greate correction plan.

The First step was, the international rescue corps!