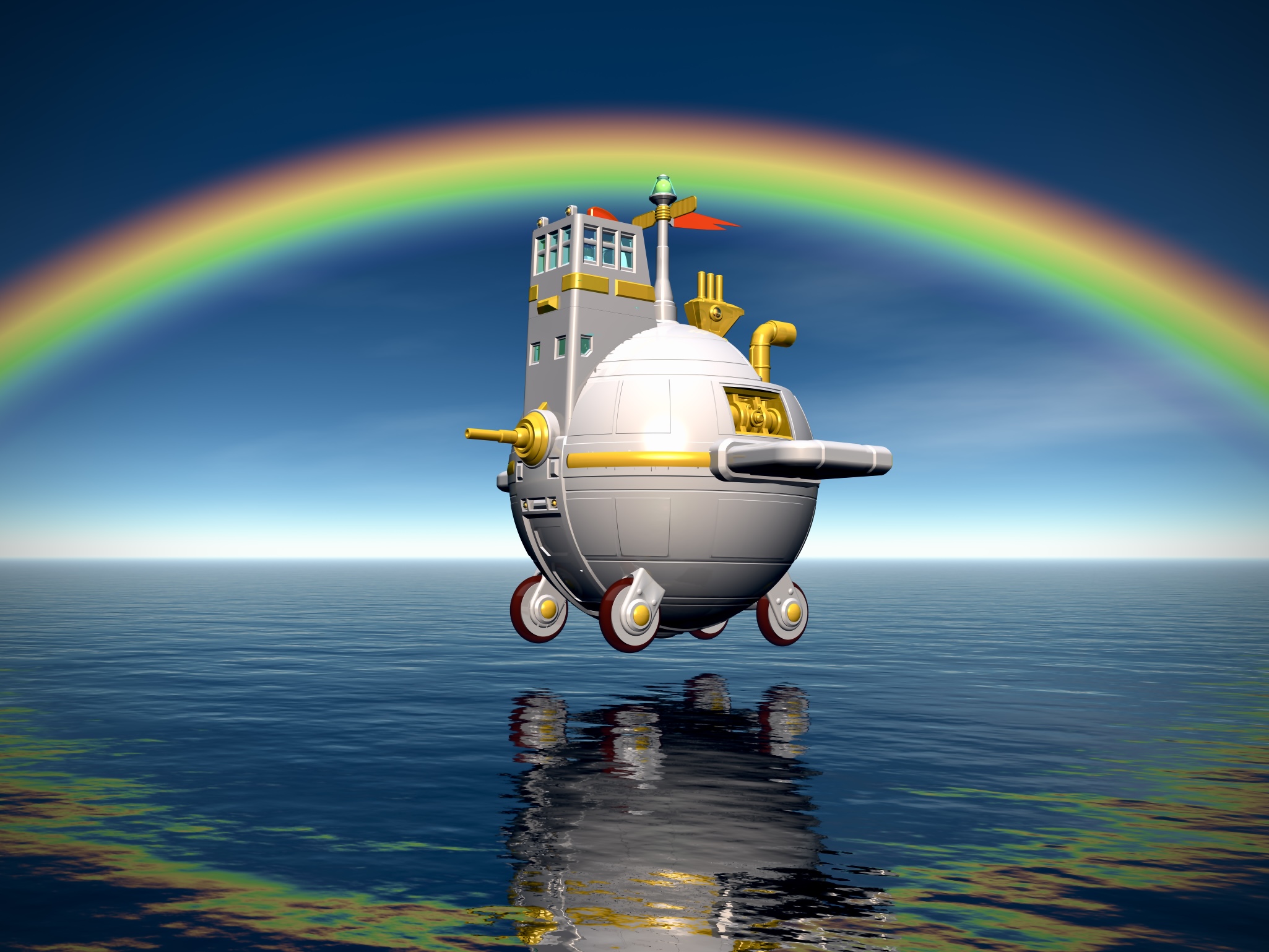 Over The Rainbow by Haruyacchi
contents

This month's author interview is with Mitsuhiro Monden, who won the 5th Sogen SF Short Story Award for “Fuga” and was nominated for the Seiun Award in September 2022 for “Last Girl of So'i.”

We were able to ask him about the secrets of his creation and the influences of his favorite TV dramas, manga, and anime.

An intelligent body born interstellar. What do they think about as they drift through time?

What is the end of intelligent life as a being that resists increasing entropy......?

A Detective Assistant in the Mountain.

I am Yasoichi Saijo, 35 years old, and an investigator at a certain detective agency.

I thought my request this time was just to investigate the affairs of a former aristocratic husband in a certain ultra-rustic hot spring...

As usual, that's not going to be enough lol.

No options are available.

Last time, he and his sexaroid S-146 had the worst encounter, even though it was a series of misfortunes. After some unsatisfactory exchanges, he tried to return or exchange it somehow...

Chapter 5. “The Trouble-Buster Beyond the Supercluster ”

This episode is about a galaxy-wide encounter with a civilization that uses physical language, which has been known as “muscle brains.” Captain Kusumi is curious to get in on it, and how it all turns out lol.

In the previous issue and the issue before, we have had a series of short stories related to time machines and time paradoxes, and we have taken up a similar theme in SF Pencees.

I took it as an example of a solution to the parent-killing paradox.

But if you interpret the theory of relativity normally, you can bound to be like this.