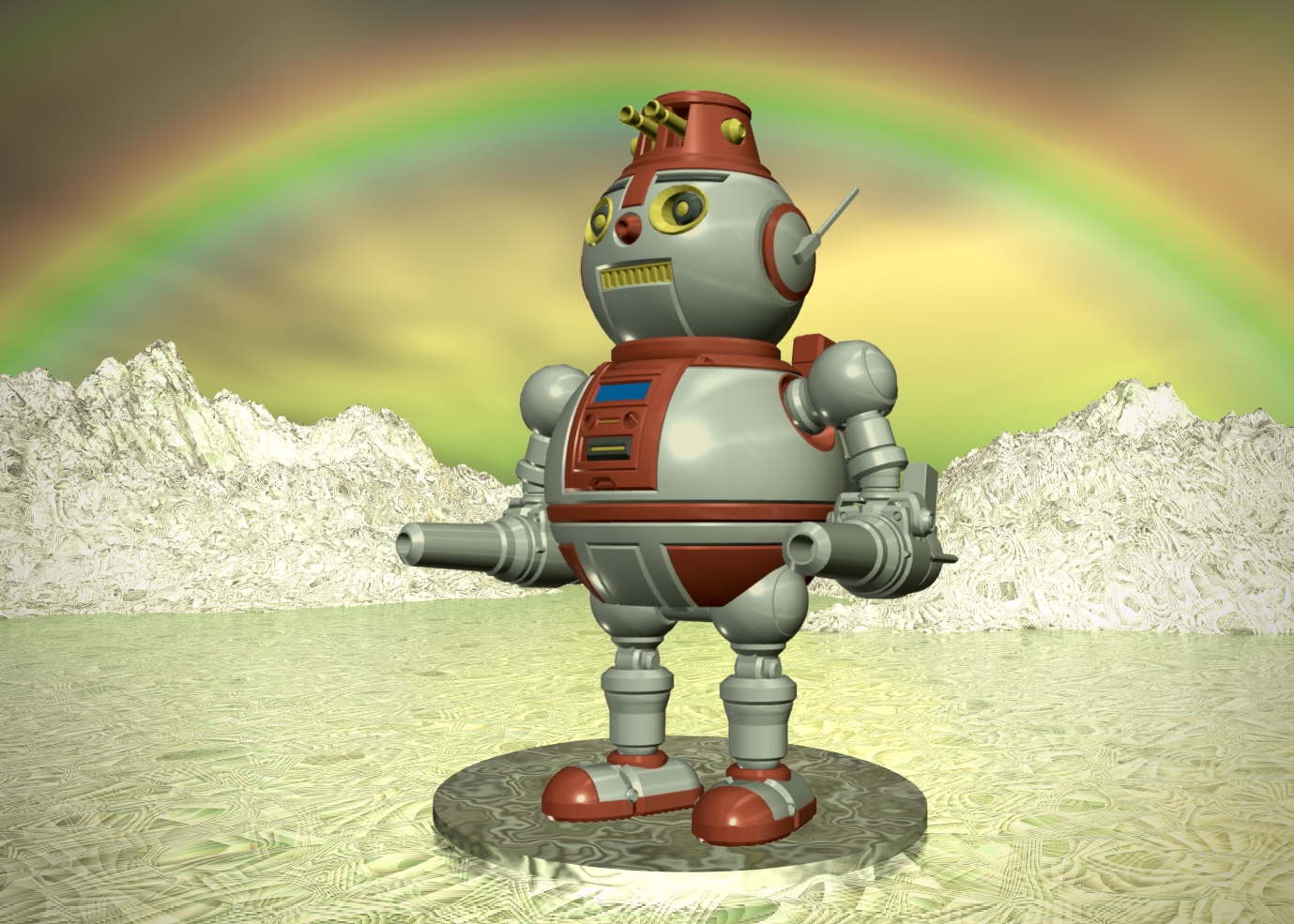 Continuing from the previous issue, this month's author interview is the second part of interview with Mr. Yamaguchi, who is currently publishing a popular series of “The Star Eleven Fleet.”

Mr. Omura the editor, also wanted to ask a lot of questions, so he joined us.

He asked about a fairly specialized point, so if you're interested, please take a look.

It's difficult, but some people love the atmosphere of hard sci-fi. ← It's me lol.

A dead man found in a Martian tavern is just the harbinger of a cosmic-shattering pandemic. It is a short short depicting the new virus disaster of the space age.

A Casebook Of A Psycho-Park.

The "Psycho-Park" is an experience-type facility that combines several such spots within its facilities. Although it is called an amusement facility, there are reports of actual psychic experiences, and the buzz is growing.

All Your Joy Is My Joy.

As my life with Kay, the “hard-working, screw-up type,” continued, my feelings for her seemed to change. Living alone on a remote asteroid, halfway isolated from the rest of the world, was more overwhelmingly lonely than I had imagined.......

Chapter 5. “The Trouble-Buster Beyond the Supercluster ”

This time, the world is more about “magical power” than science and technology.

What will happen when the seeds planted by Gargantua bear fruit in a world where magic can be used? Well, I didn't think “KanColle” would come out (laughs)